The benefits of baby diapers

Baby diapers are safely used every day by parents all over the world. Since these baby diapers were invented in the 1930s, they have constantly improved. Long gone are the days of plastic outer pants, ill-fitting terry cloth inners and constantly wet skin for babies and infants. Today’s disposable diapers are light, compact, very absorbent, prevents leaks and easy to use.

For babies and toddlers this means they:

Originally promoted for use on journeys, holidays and in temporary situations, modern diapers have now become the diaper of choice for over 95 percent of parents in advanced economies. 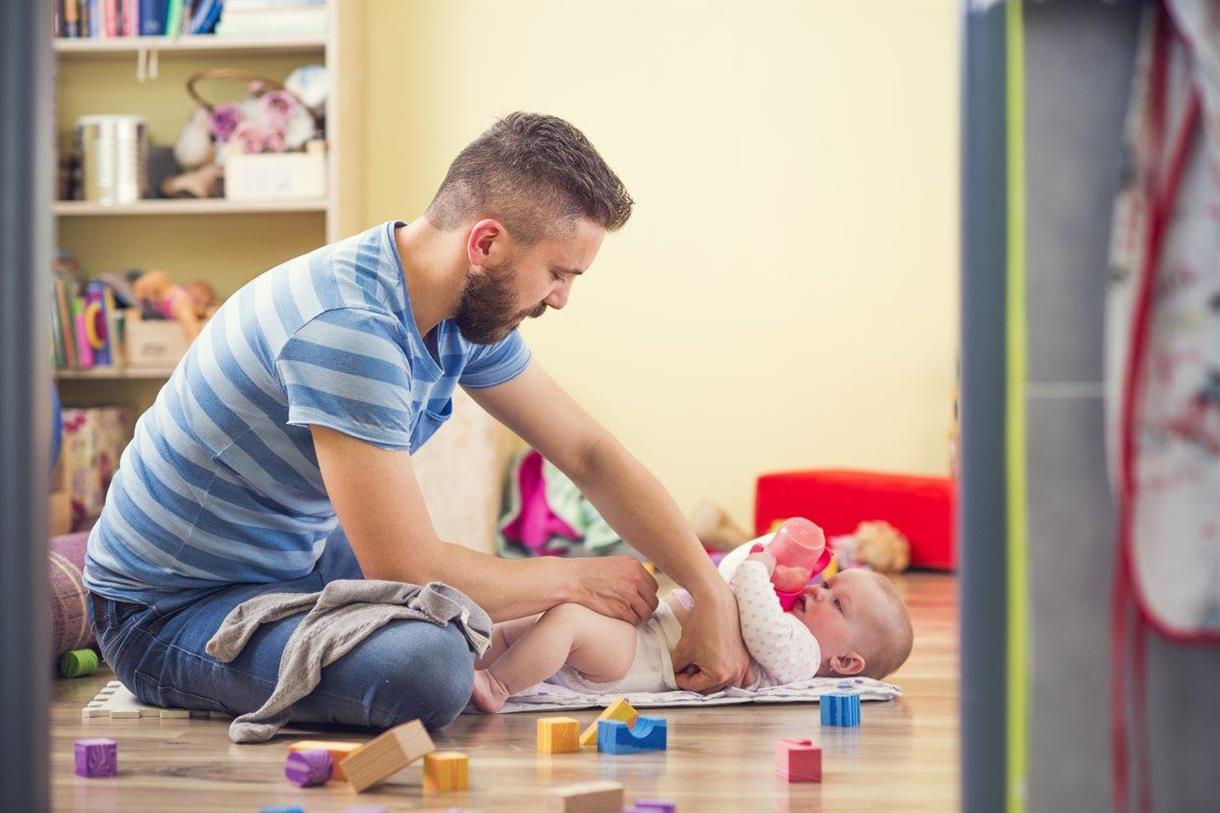 The composition of baby diapers 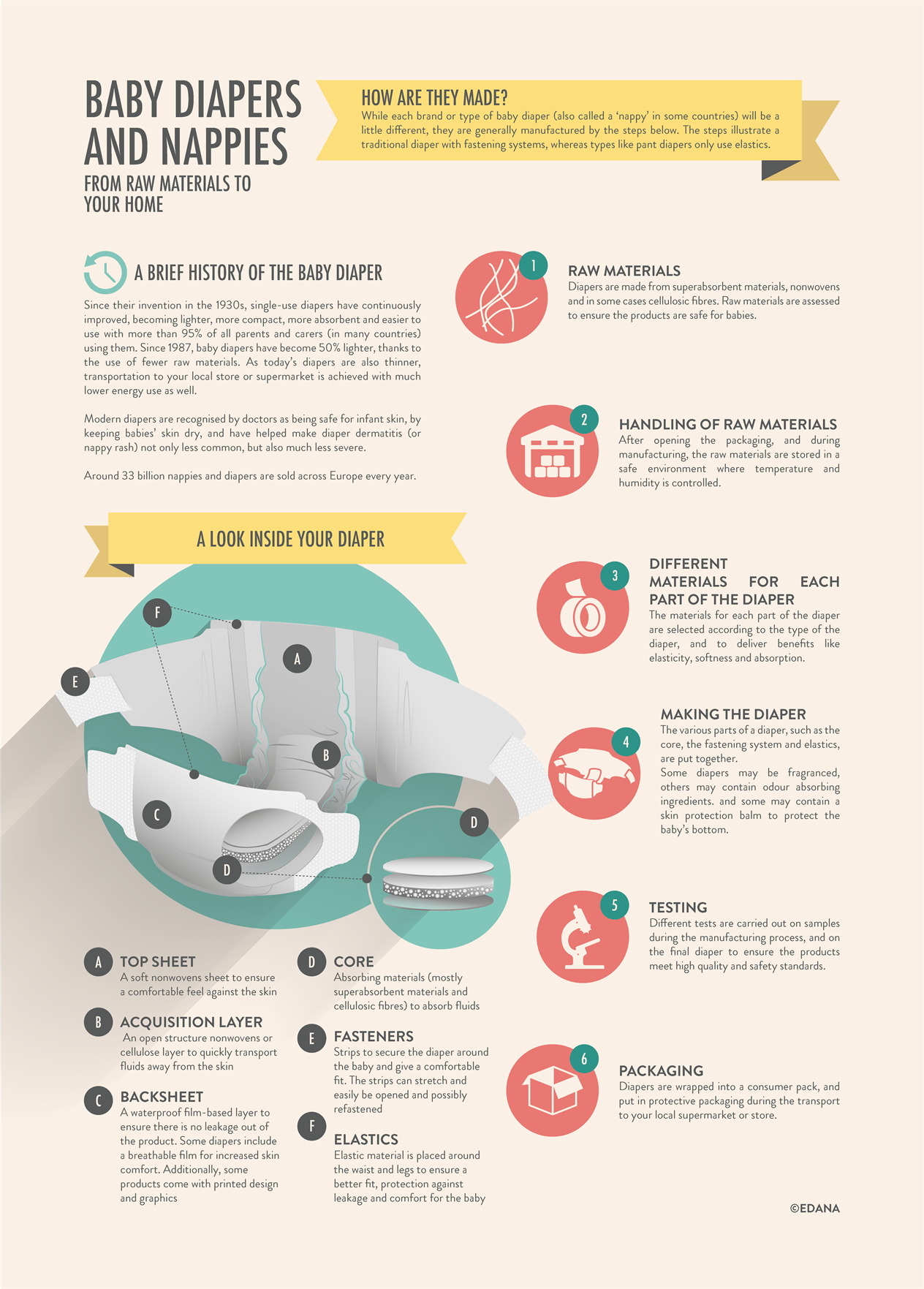 The safety of baby diapers

For information on the safety of diapers consult :

A history of diapers

The story of the diapers begins more than a century ago, but it became commercially viable in Europe and North America seven decades ago, in the late 1940s. Its evolution was hardly smooth, however, and the huge success it has become was hardly foreseen at the outset.

In seven decades of diapers the author Davis Dyer takes a long view of the product, and explains its development in four distinct periods: